Karate: for all abilities

The Riverton Karate Club has been established for 30 years and has produced 32 qualified blackbelts as well as many state and national Karate champions.

We Train in the traditional Goju Ryu style of karate ut we do incorporate other martial arts techniques.

Our lineage is traced back to Chojun Miyagi in Okinawa. He followed by Master Gogen Yamaguchi,”The Cat”, who in turn instructed our chief instructor and head of International Goju Karate Kancho Tino Ceberano.

Tino Cerberano could be called a father of Australian Karate, having introduced Goju Karate from Hawaii in the 1960’s and has been inducted into the karate hall of fame, having spent a lifetime studying martial arts.

We have no age restrictions. at present our students range from the age of four to sixty. Age is no barrier because you train to the extent of your abillity.

We can work one on one with people with different abilities! 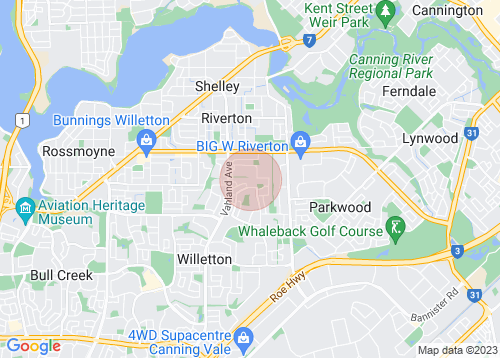